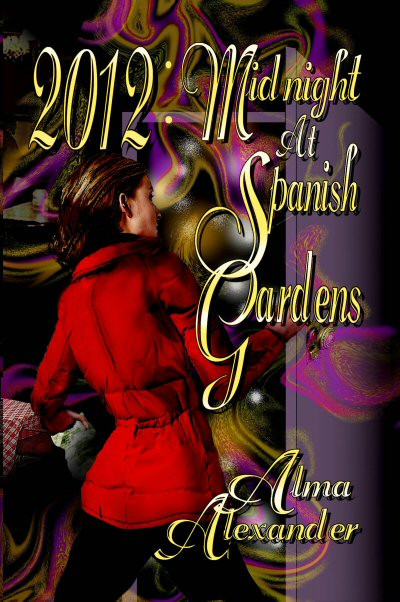 Sober minded and serious observers have long known that there are no such thing as flying saucers, as the debunkers like to scornfully characterize the UFO phenomena, but that UFOs are far more real than Obama's "liberalism".

While many of us have good-naturedly put up with our unimaginative and easily misled friends, the time has come to put this nonsense to rest once and for all -- UFOs are real, governments know more about them than they want to admit but are as baffled by them as the rest of mankind, and they have been around for thousands of years.
The debunkers claim that "there are no flying saucers, no aliens, no 'advanced race of humanoids' in the universe", which, of course, puts them in the same category as flat earthers and other kooks. Debunkers who claim that astronomers  and other scientists dismiss UFOs are, as usual, responding only to their own prejudices and ignorance. Real scientists place about the same degree of reliability in the debunkers as they do in the accuracy of fortune tellers.

Some debunkers even go as far  to make the ridiculous arguments  that "if aliens had made the great effort to traverse interstellar distances to come here, they wouldn't just meet a few well-known cranks, make a few circles in corn fields and go away again." That, of course, makes a host of erroneous, unscientific and untested and untestable assumptions about the state of their knowledge, and about the universe.

It is on par with a member of stone age tribe declaring that talk of alien civilizations outside the jungle is utterly absurd because if they exist why has he never heard their drums?
Some debunkers who work for  government agencies that lie for a living claim that they have never seen any 'evidence' of UFOs that they believe and therefore conclude that no one else has either.

But don't be too hard on the debunkers, they are simply incapable of examining the evidence without resorting to their inherent prejudices and blind spots. They are more to be pitied than scorned.

A graphic illustration of the fact that six corporations -- that's SIX -- control 90 percent of what we read, watch or listen to. Read all about it here.

But they show us everything we should know, of course -- celebrity sex scandals, for example -- without all that boring stuff like wars and budgets and global warming and what the 99 percent are doing.

"We spend more on the military than all other nations on earth combined, and the only thing it's gotten us has been some pretty consequential blowback and a mountain of unsustainable debt. So what's the upside?

"Well, there isn't any – unless you're a military contractor, or a politician on the take from the military-industrial complex. If you're an "analyst" who works for one of the pro-militarist Washington thinktanks, you have a lot to gain from this 'forward stance' foreign policy: however, if you're an ordinary American – not so much." - Justin Raimondo, AntiWar.com

The Republican Party is dead, taken over by fundy lunatics.

The Democratic Party is dead, taken over by conservative and reactionary Republicans.

Democracy is dead, its corpse propped up by corporations, the corporate media and the rest of the 1% in a desperate attempt to fool the 99%.

The illusion is working.

A friend is appalled that I'll once again vote for a third party candidate. "Don't waste your vote," he exclaims. "Vote Obama 2012. "

how could we possibly go wrong!

A friend sent me an email essay on why Obama will win a second term by someone who fears and loathes it. It contained the standard right-wing lie about "the nearly one-half of all adults who do not pay any taxes."

That, of course, is pure bullshit..

It is not true that nearly half of all adults pay no taxes. The author was playing games with the income tax and totally ignoring all other taxes -- Social Security tax, sales tax, gas taxes, and 100 others. And the poorer you are, the more you pay - the poor pay a much greater percentage of their income than do the middle-class, the wealthy, or the 1%, who pay practically nothing.

But he is probably right about Obama winning. The Republican candidate will be a dangerous Neanderthal, so Obama will manage to look fairly sane, no matter that he is a dangerous lunatic in its own right who will almost assuredly get us into war with Iran while shredding the rest of our civil rights.

I won't throw my vote away on either of the candidates for the War Party. As I have now for 20 years, I will vote for a third-party.

"Perhaps President Obama should be forced to watch sonograms of the beating hearts of those he targets for extrajudicial assassination?" - Caroline Arnold